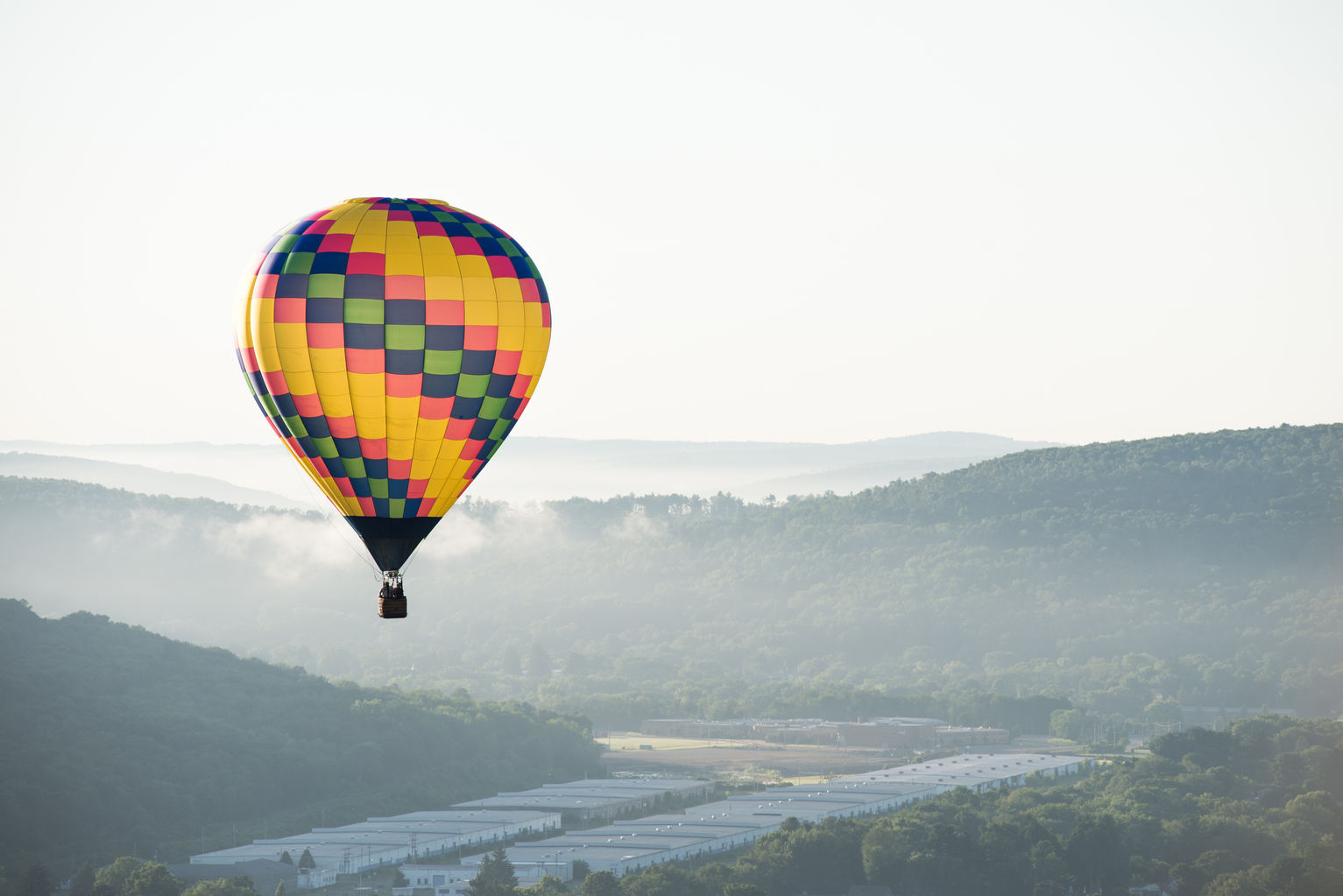 About a month ago, Michael and I took a rather impromptu trip. We had the weekend off and no other plans, so we took off to the city I used to call home; Endicott, New York.

Growing up, I moved around a few times, so I have had a couple of “home towns” to claim along my lifetime. New York has always been near and dear to my heart because most of my mom’s side of the family lives in Upstate New York including my momma herself. I only spent a handful of years growing up in New York as a young child, but some of the memories I have are as vivid as last weeks’ work week to me. One of those memories is of hot air balloons.

For over 30 years Broome County has hosted the annual Spiedie Fest and Balloon Rally. It’s a yearly attraction that has caught national attention and brings out folks from all over New York (and the country) to celebrate the “spiedie.” For those of you who don’t know, a spiedie is a heavenly marinated meat (chicken, pork or lamb) that is added to a sub sandwich with your choice of fixings. There are two brands of spiedie marinating sauces that are notorious in Broome County; Salamida’s and Lupo’s. Both are wonderful and I refuse to choose between the two, but if you’re not a New Yorker and want to try the marinade out for yourself, you can find Salamida’s marianade at most local grocery stores here in Virginia! I just picked up a bottle at Food Lion, so next time you feel like grilling chicken, consider trying Salamida’s. You won’t regret it!

-Anyways, back on topic!-

Each year at the Spiedie Fest, they host a hot air balloon rally for the public to buy tickets to catch a ride. As a kid, I remember sitting on my second floor back porch in the wee hours of the morning and watching the hot air balloons float by. Often times, they would be so close to the tops of the houses that we could actually say, “good morning!” I have very few memories as a child, but I distinctly remember watching the hot air balloons and have dreamt about going on one ever since then. Once bucket lists became popular, I put it on my list to go on one and vowed I would make it happen no matter what the cost.

Now that you have the back story, speed up to Spiedie Fest 2015 during the last weekend of July, and WE got to ride in a hot air balloon! Thanks to my gracious mother for gifting us the tickets, Michael and I got to go on our first hot air balloon ride and it was incredible. I have never experienced something so exciting and yet peaceful at the same time. We would absolutely recommend it to anyone who has been the least bit interested; GO!

Without further adieu, our grand adventure! 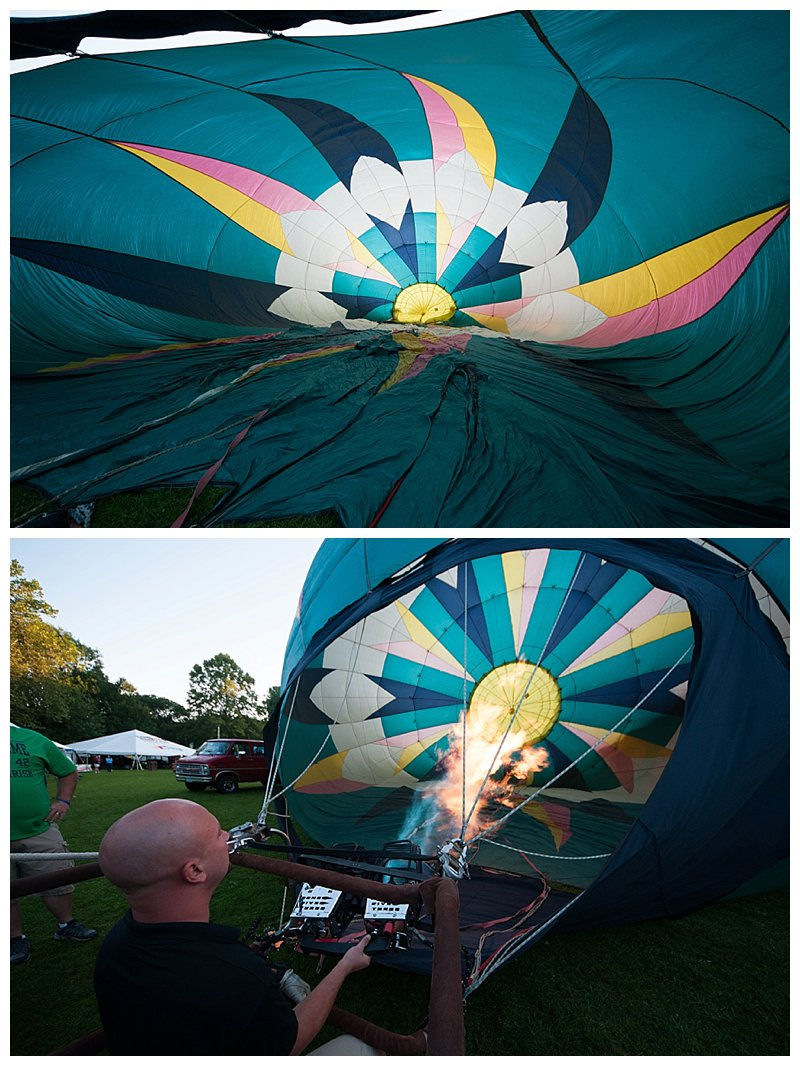 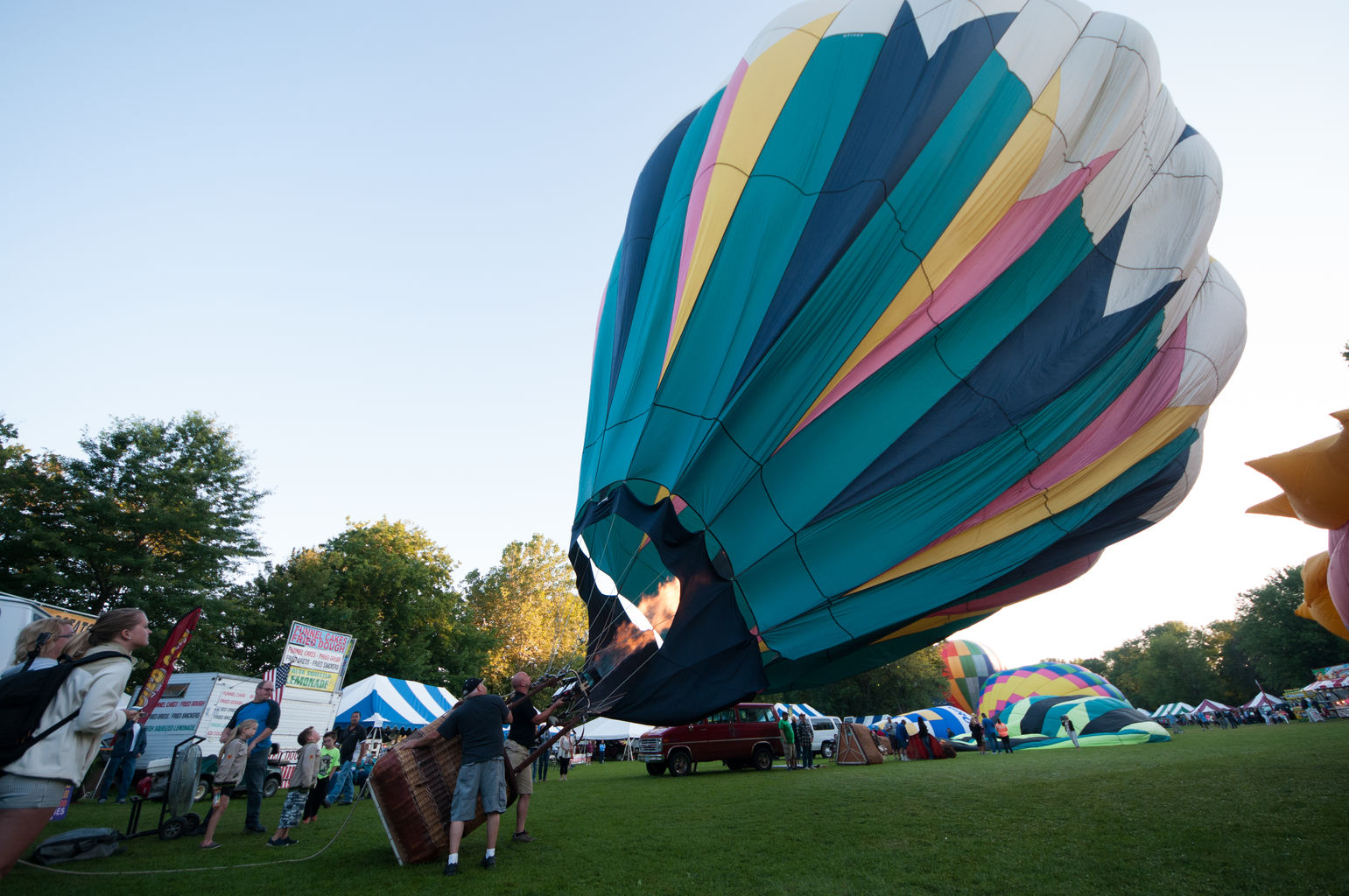 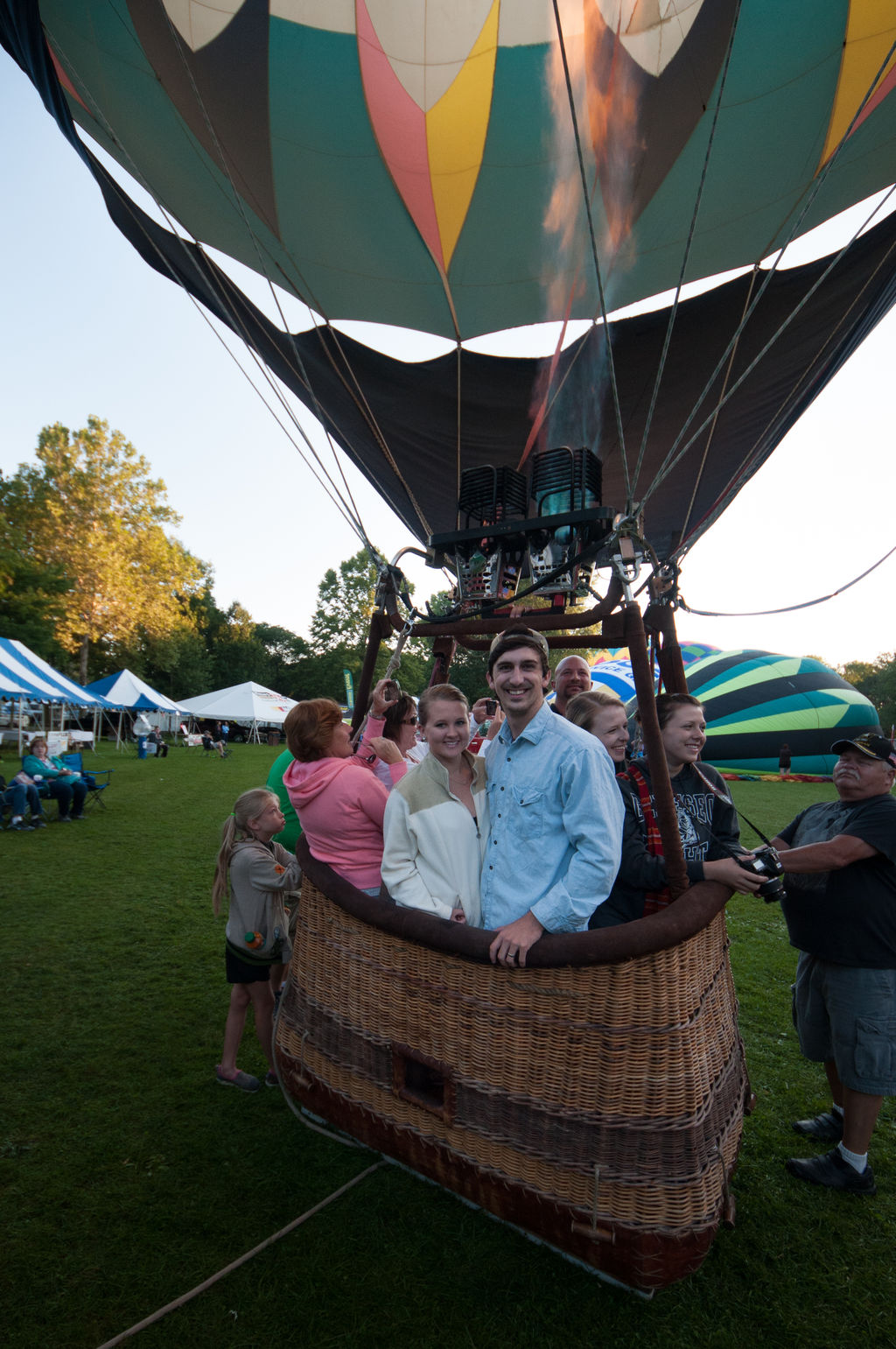 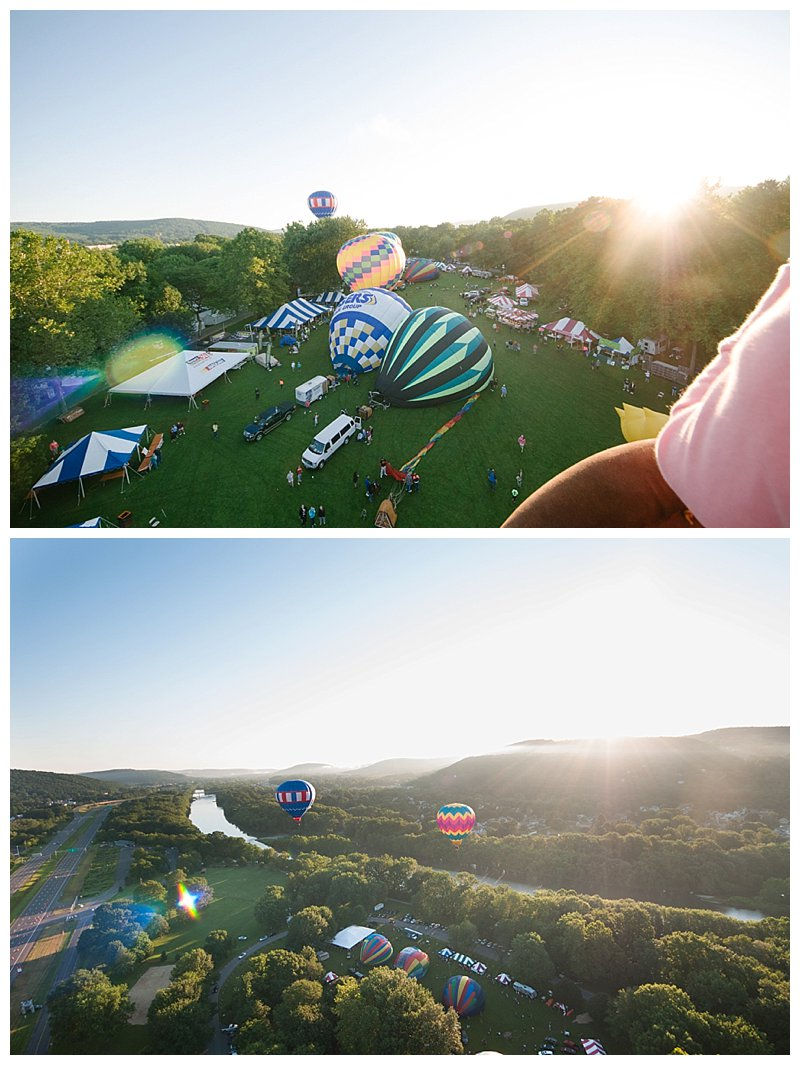 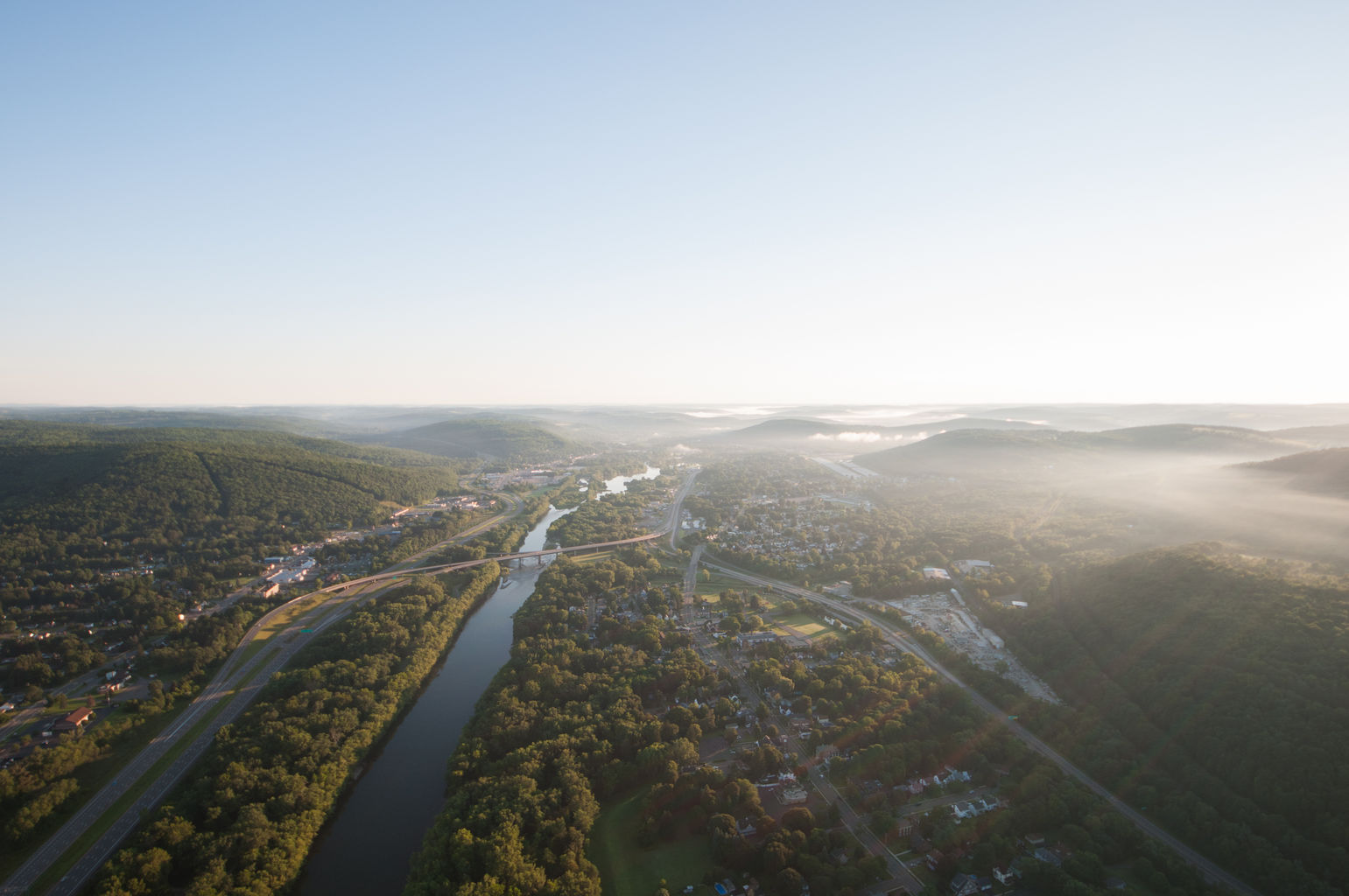 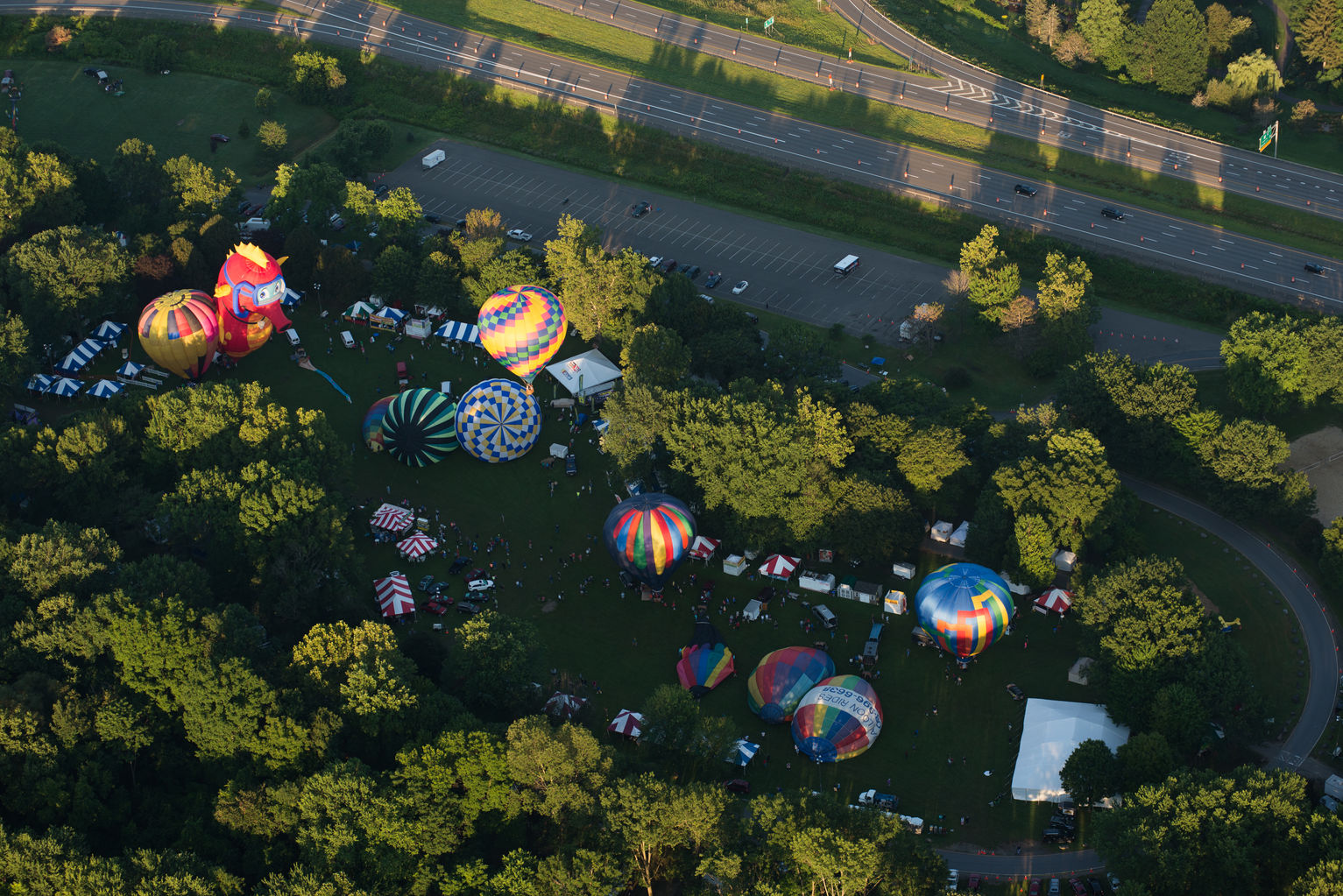 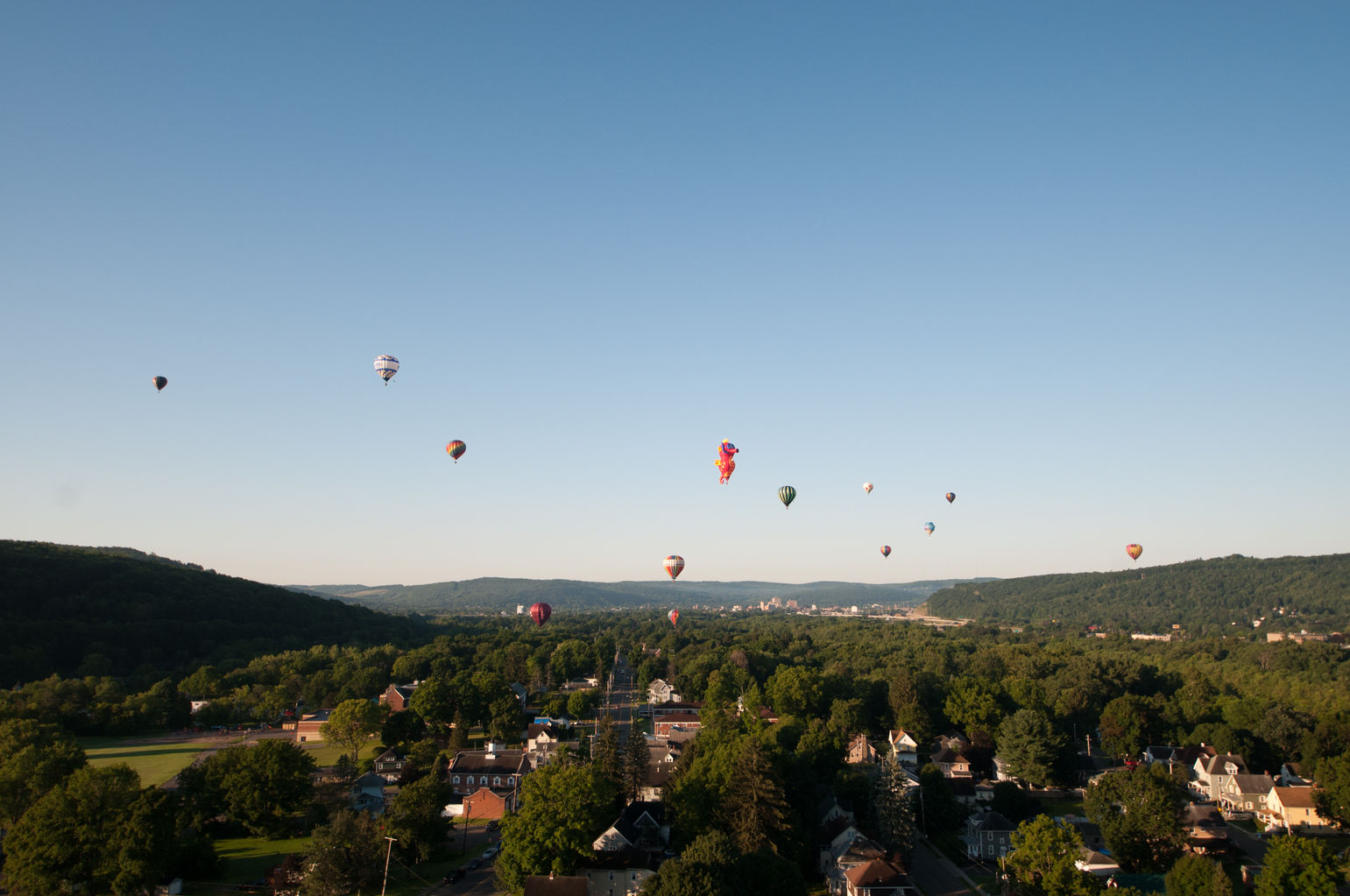 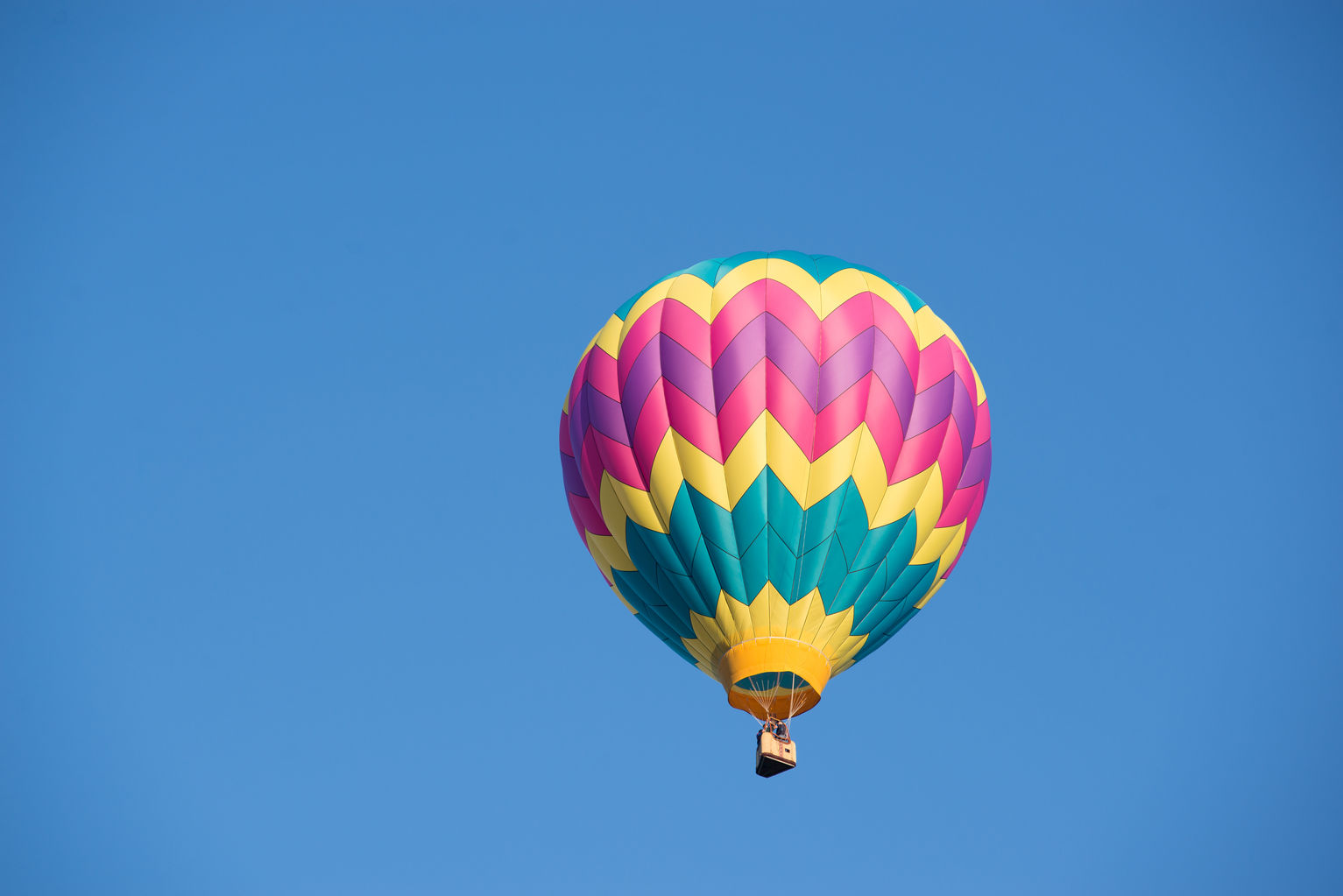 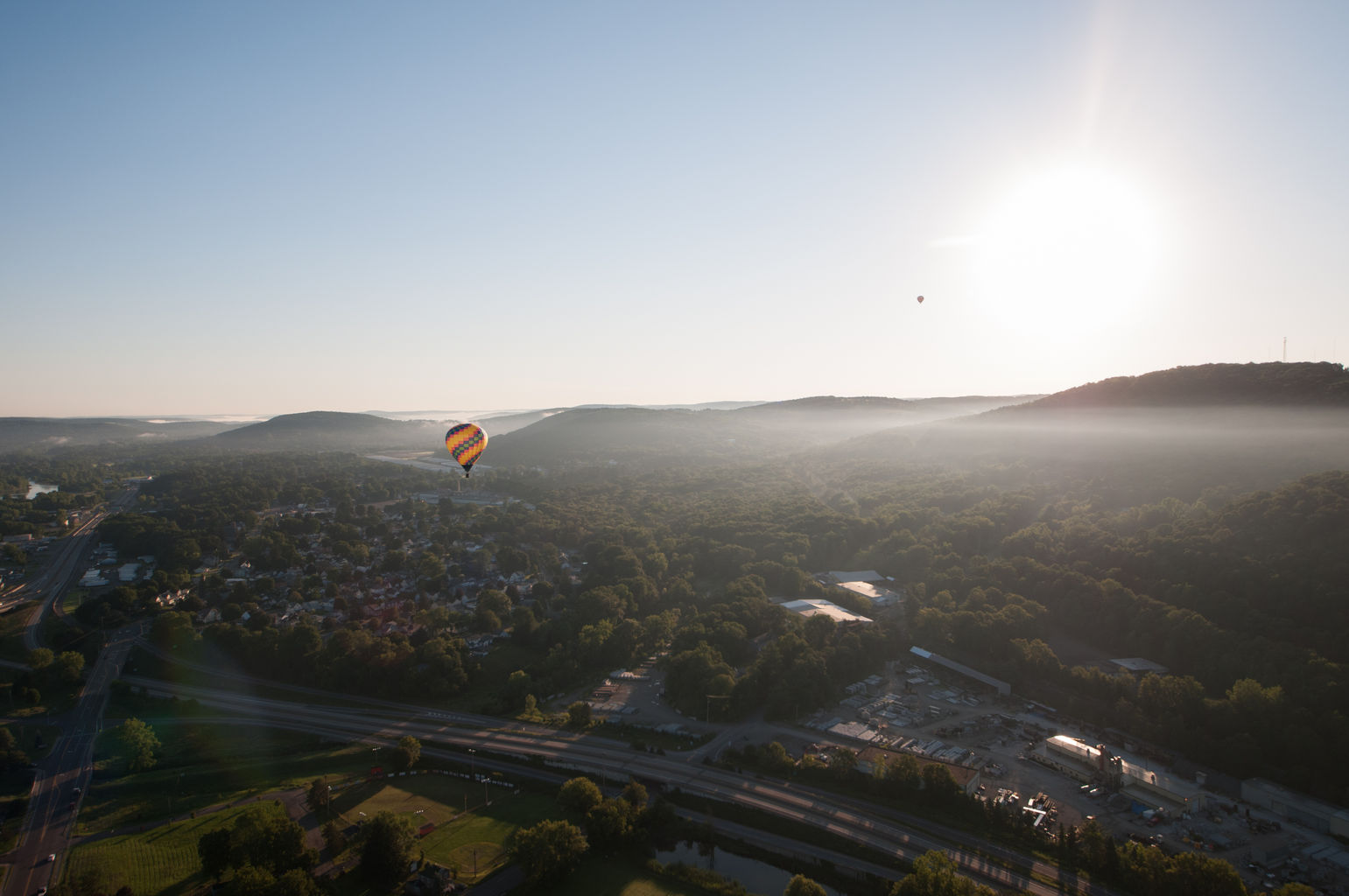 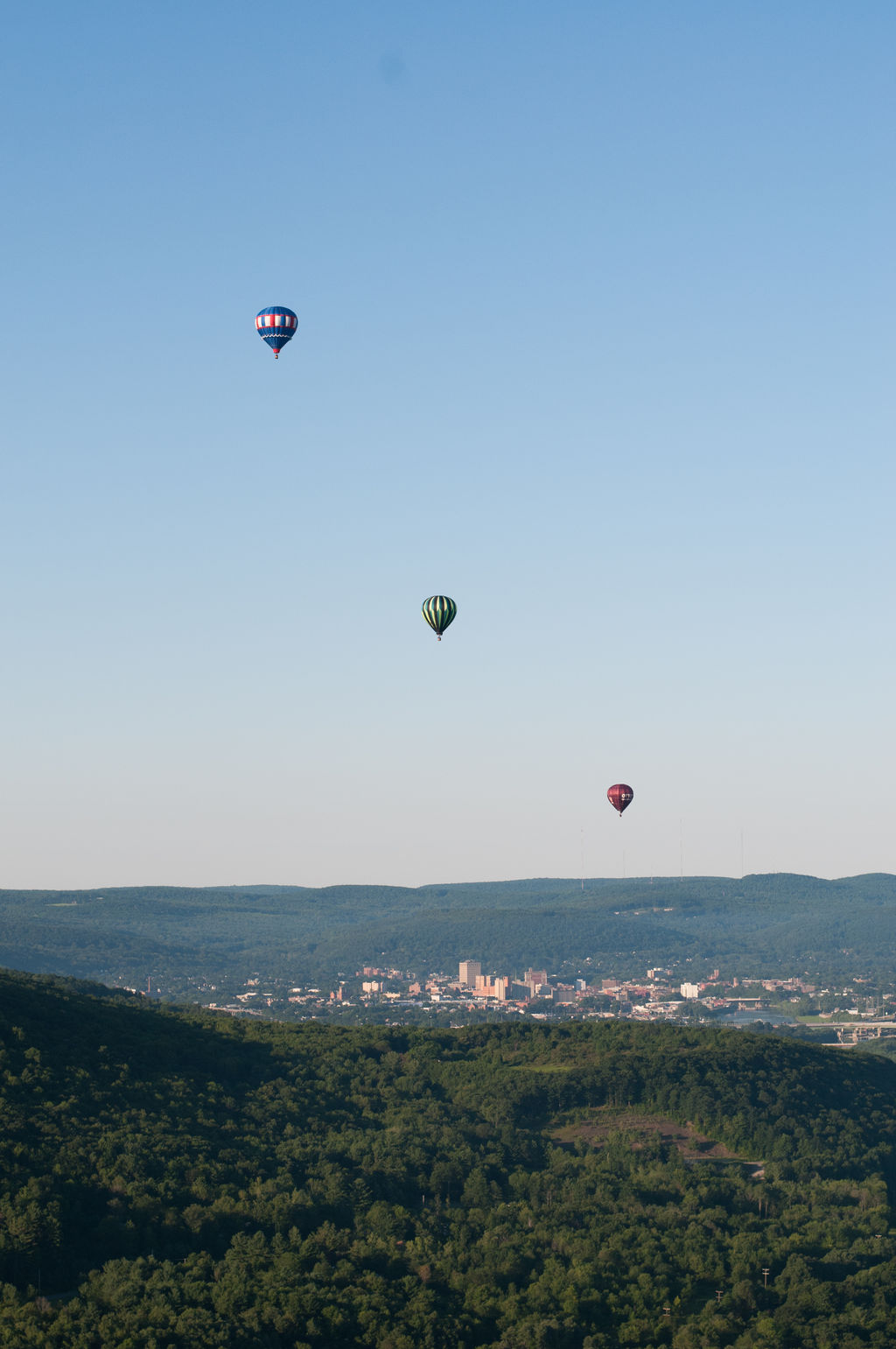 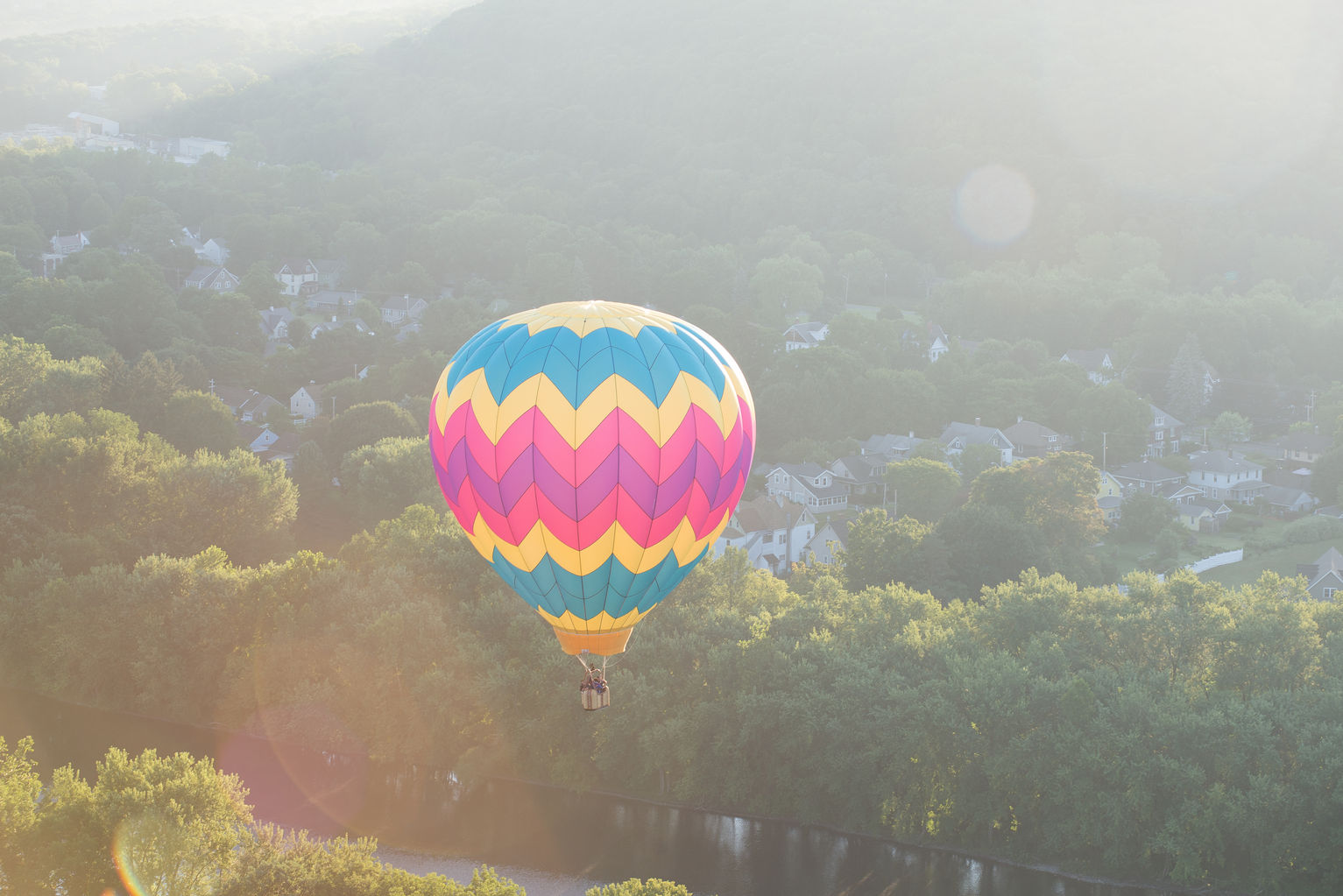 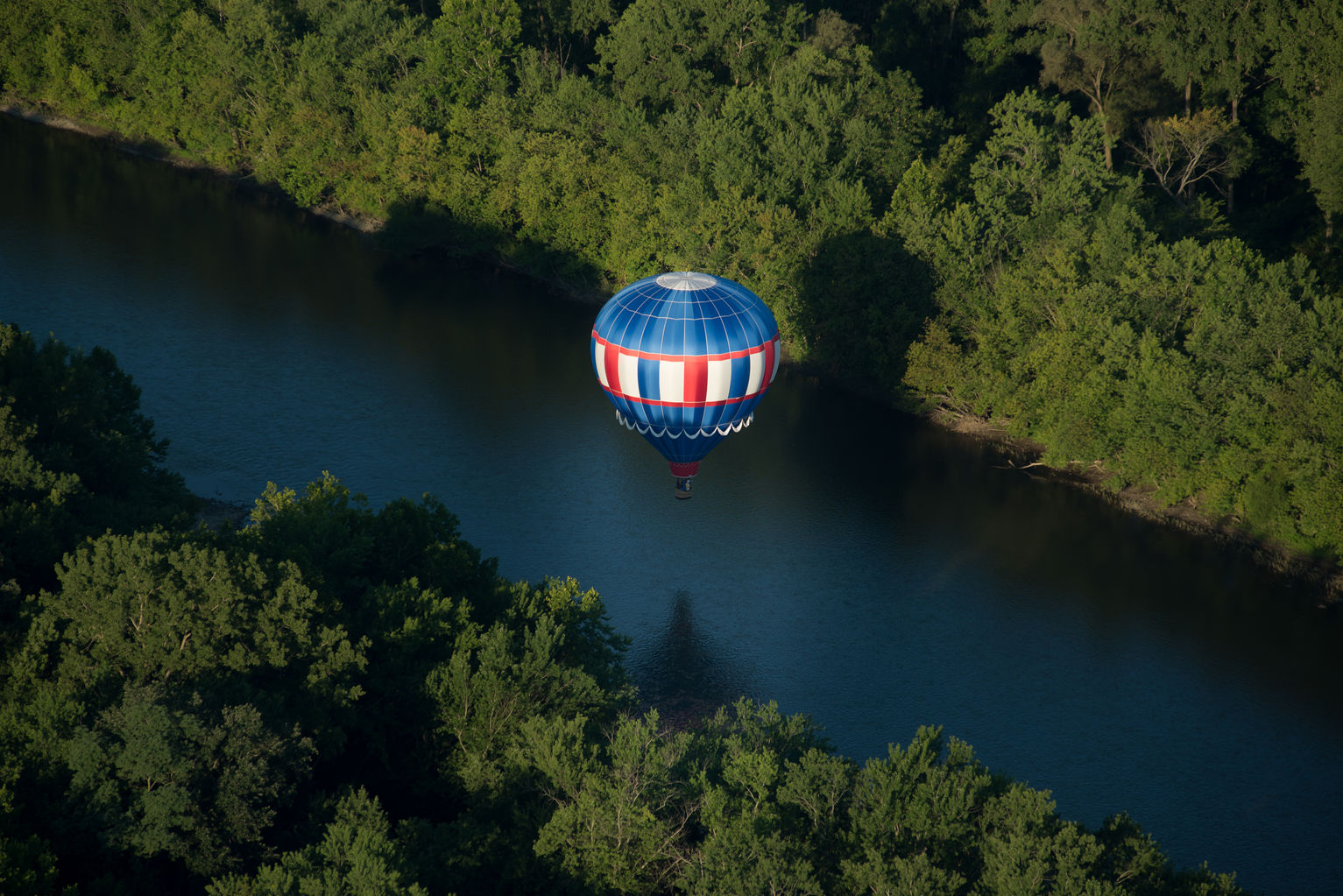 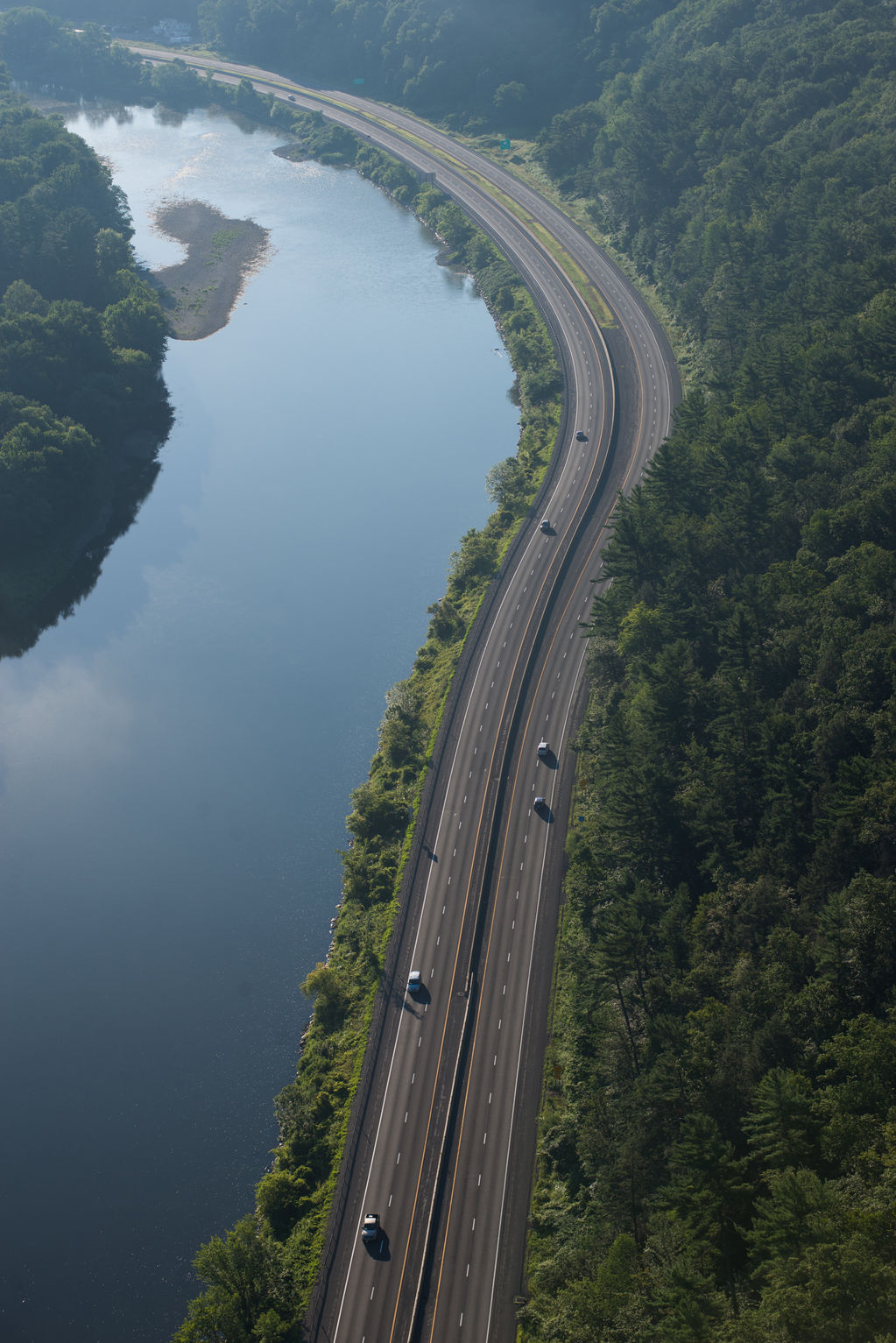 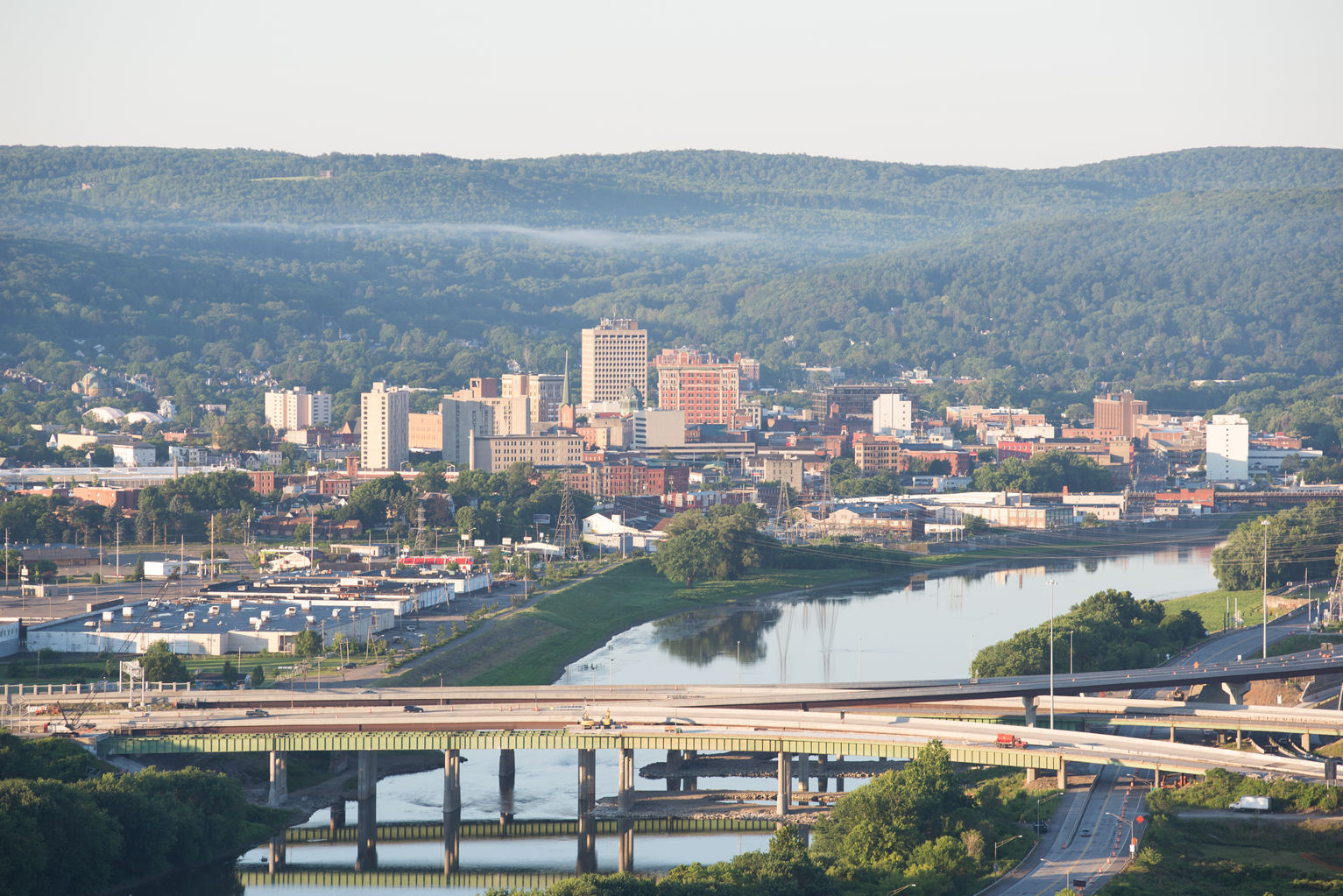 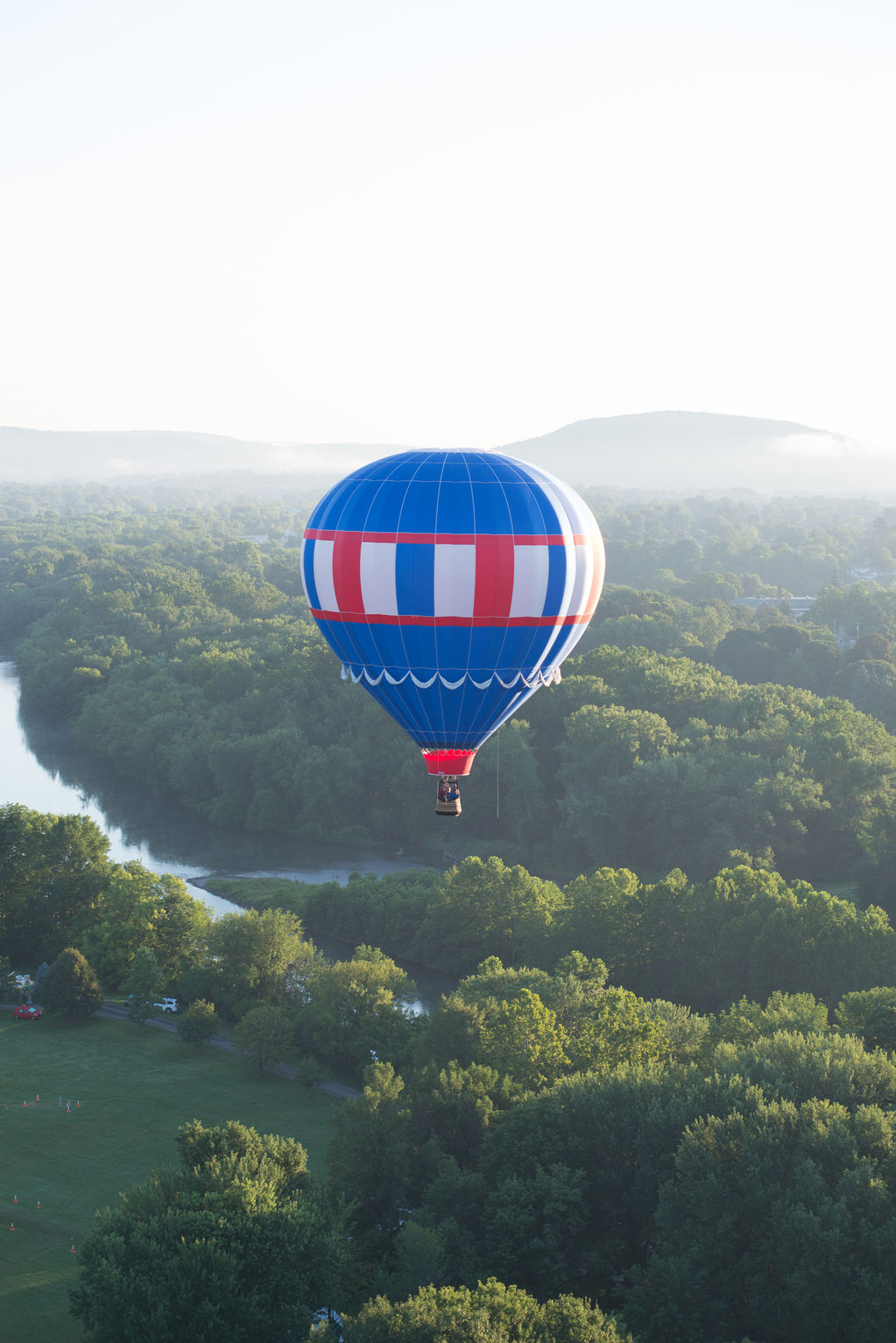 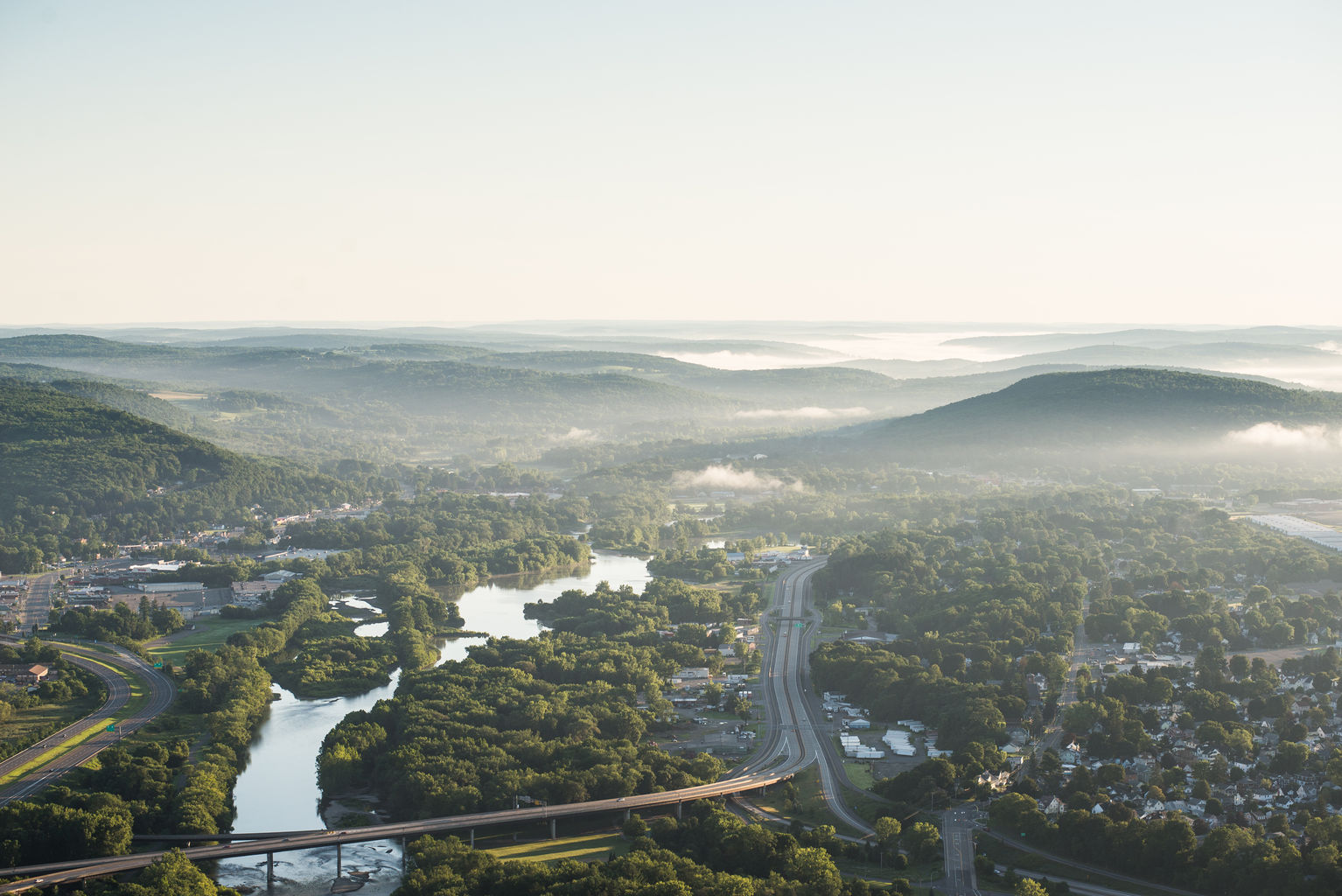 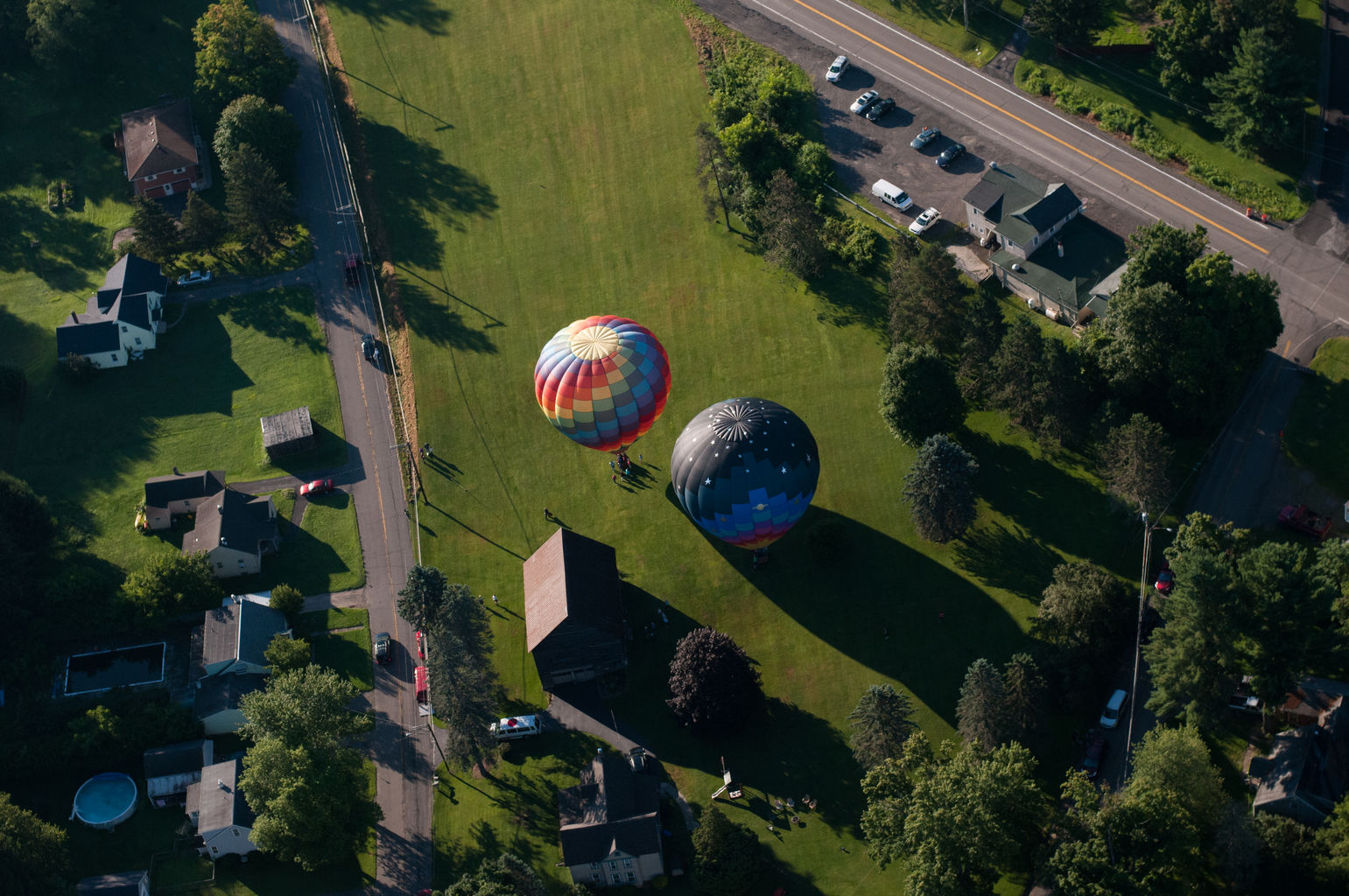 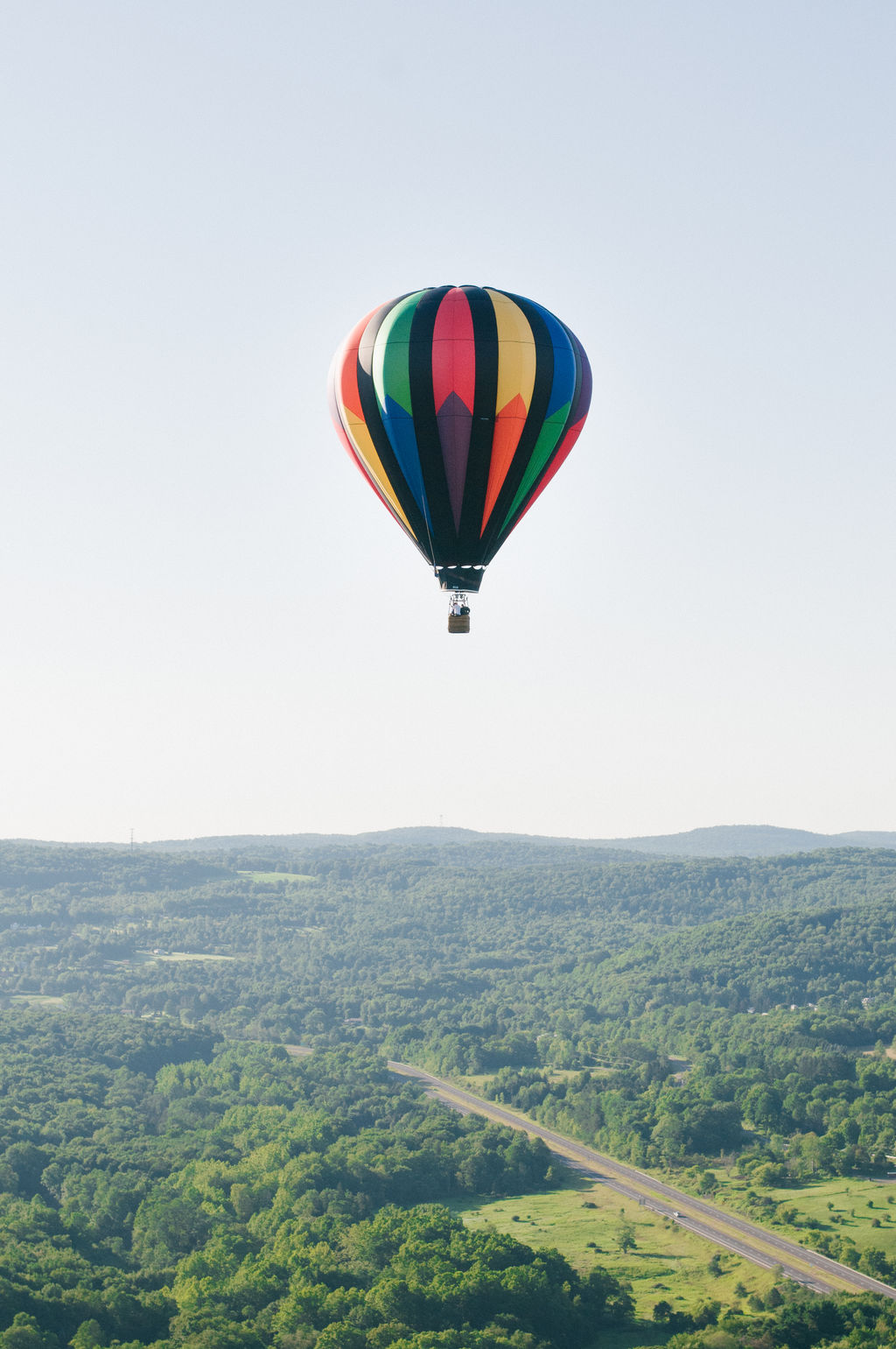 It was such a memorable experience 🙂

Hope you enjoyed the photos!